franzy
he is from macross frontier created by shoji kawamori 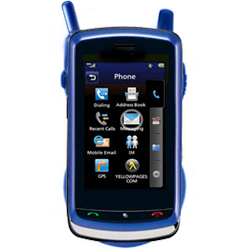 message: ahh, i'm sorry i can't pick up my phone right now. especially to my lady callers. but feel free to leave me a message and i'll get back to you as soon as i can. 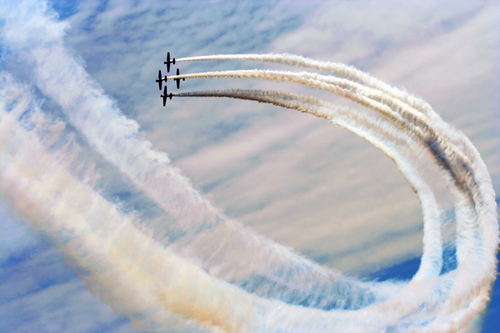 Even though the virus I went through is long since over, it's been on my mind for a while. Nena, if you're around I just wanted to say how impressed I am with you. Y'know the the Valkyrie came back without too many scratches which is surprising since I know your world doesn't have these models. I mean, not even a normal pilot here could fly it that well that fast without the proper training.

So. How did you learn to fly like that?

For the Frontier people, settling on the Vajra planet was still like a dream come true. However, transferring the buildings off of Island-1 and onto the new environment would take, at least, a few more months to complete. Hence, Michel wasn’t exactly sure where he could take Kasumi. Most of the Macross’ landmarks were still in-development which meant he had to get a little creative. Griffith Park was being converted, a lot of the restaurants closed down for relocation and there was a new Zentradi mall built on the outskirts of the islands... if it weren't for the trolley systems that was still in place, there would basically be nothing on his world that was of any interest.

After meeting up with Kasumi at the designated area, they made their way to a line of people. The concept of world-hopping would never cease to amaze him. But if he thought about it from Kasumi's perspective, this whole place was probably an entirely new experience to her. Considering that, he made sure to walk at a slow place as they approached the long line.

“Lucky we agreed to eat before this,” he commented, offering a bit of a wink in reference to that magical bowl of ramen he found in his fridge. “I think that was my best meal all week.”

Ah, so, it happens to be date night tomorrow night and I have been tasked with deciding on what movie to watch. I don't really keep up with this sort of thing so I'm open to any and all suggestions. But keep in mind, where I'm from 2009 onwards for "my" world seems to be pretty different for everyone so any movie you suggest from your world that was released during that time-frame... I don't think will be available to us. Unless you want to send me an illegal plagiarized copy of that particular movie.

Today I went to visit the SMS, everyone's surprised face was pleasant to see. Tomorrow I'll probably get to fly my Valkyrie, being in hospital all this time... I hadn't realize how much I missed it.

[fail!private]
But I had no idea the princess got promoted. Calling that guy, Captain... I probably shouldn't admit it but I feel pretty jealous.

[Michel wasn't exactly sure on what had led to this situation. He wasn't sure how he found himself inside a restaurant on a date with a girl who wasn't... his girlfriend. But he was sure that a) she didn't know he had a girlfriend b) that this was his fault because apparently, he's an idiot.

Either way, it was nice to be free from the hospital and out in the real world. Michel was determined to make sure the experience was nice for Feldt too. Once the waiter led the two to their table outside, Michel decided to break the ice.]

Feldt, you look lovelier in person.